Who does not know this: When staying indoors, we sometimes believe that we breathe in bad air. This feeling does not deceive us. It is an alarm signal: Because in fact we breathe in even more pollutants in some interiors than at busy road junctions! One reason for this are sources of pollutants in our apartments, including modern windows and doors that are almost airtight. Which makes perfect sense, because it can save valuable energy. Unfortunately, however, this often leads to far too little fresh air in the rooms.

Cigarette smoke or cooking haze are other factors that contribute to the pollution of the air you breathe indoors. But also building materials, materials of interior design (e.B furniture, carpets or panels), room paints, air fresheners and cleaning products or a contaminated soil on which the building is located are among the main sources of pollutants. And eliminating them is essential for our well-being and health. Because we spend around 90 percent of our lives indoors! However, poor indoor air not only significantly impairs our quality of life. It can also lead to serious health problems.

Even more serious are the possible health consequences of exposure to toxic particulate matter. Permanent, serious illnesses such as

are then not excluded. A clean food „room air“ is therefore of great importance.

But what can we do to avoid being exposed to the health risks mentioned above and to have good breathing air in our own four walls?

The BioMedical Center in Speyer gives the following advice:

So much for the recommendations of the BioMedical Center.

Essential oils, which are obtained from various plant parts such as flowers, leaves, but also barks, roots or resins, also ensure a pleasant, healthy indoor climate – e.B. in a fragrance lamp. Since they act directly on the brain, they can affect both physical and psychological processes in the human body. Not only to the often questionable artificial fragrances, which are used today in numerous room sprays, they are an excellent alternative. 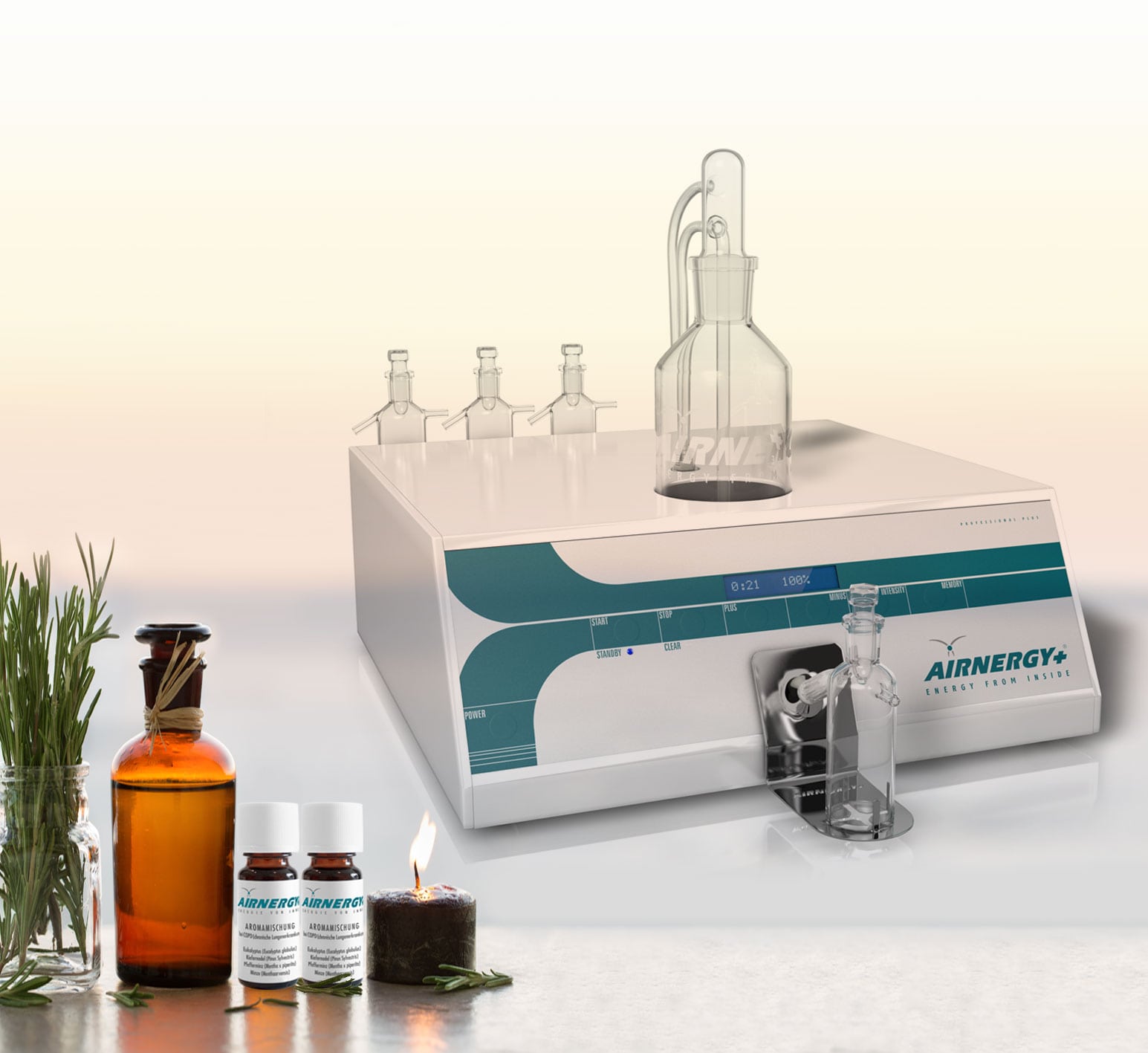 With the spirovital therapy developed by the company, Airnergy is also making a contribution to ensuring that good, healthy and, in particular, energy-rich, i.e. bioavailable air can be inhaled even indoors – regardless of the living situation and the indoor air conditions.

Every day, people breathe in and out about 21,000 times, and that’s about 7.5 million breaths a year – and thus far more than half a billion in their lives! However, as most people are not aware of, 75% of the inhaled oxygen is exhaled unused. The Hennefer medical device manufacturer has designed a device that controls the oxygen of the ambient air (21%) prepared according to the model of nature (photosynthesis: interaction of sunlight and green leaves) in such a way that it can be optimally converted into energy by the human organism.

„The self-healing powers of humans are thus specifically activated and supported. In contrast to conventional oxygen therapies, however, the body is neither supplied with additional or high-dose oxygen nor is it ionized. In addition, the user is not given ozone or foreign additives of a chemical nature,“ explains Airnergy founder and managing director Guido Bierther. „Spirovitalization, which works according to the key/lock principle, contributes significantly to the improvement of energy formation throughout the organism; there, the absorbed energy-rich air acts directly in the cells as well as in the surrounding tissue.“ The energized air is inhaled for energy refresh over a period of 21 minutes with the help of light, comfortable breathing glasses.

Essential oils can also be used as additional components in the context of spirovital therapy during inhalation. To strengthen the immune system, however, a combination of spirovitalization with the use of disinfecting essential oils in the room air is also advisable – especially during the still current flu wave, i.e. in times of increased risk of infection. For example.B, pine needle oil diluted with vinegar and lemon oil are used. Disease bacteria, viruses and fungi can thus be specifically eliminated indoors.

Airnergy received nomination at the European Health & Spa Award ceremon... Airnergy helps in many ways
Nach oben scrollen
Your sub-counters, for both small subsequent and also 30-minute camera in the chronographBR 126 Aeronavale as well as the rolex replica small second subdial of theBR 123 Aeronavale, are usually circled with a thin gilded line, once again taking part to the conventional appear.