The following applies to competitive and amateur athletes: Sustainable regeneration is the be-all and end-all

For athletes who have to remain efficient in many disciplines over a longer period of time, sustainable regeneration is the be-all and end-all. Only if it is guaranteed can the athletes maintain their concentration and develop their powers permanently.

The Hennefer Biotec manufacturer Airnergy helps them to do this. The company has developed a patent-protected, award-winning process based on the natural processes in photosynthesis, the interaction of sunlight and chlorophyll, the dye of green leaves.

The activation units of the Airnergy breathing apparatus switch the atmospheric oxygen of the ambient air (21%) into a permanently active, energy-rich state, so to speak, which the human cell can better metabolize and convert into energy. In particular, regeneration processes can be maintained and optimized in a natural and gentle way with the help of this so-called „spirovital therapy“. In the organism, the „Airnergy energy“ has a regulating effect on the autonomic nervous system and thus positively on numerous functions of the body – without any additional oxygen supply and without any foreign substances such as ozone or chemicals!

In general medicine and primary care as well as in rehabilitation, care and prevention, the Airnergy cure has been used for many years with great success. This also applies to the sports sector. Research studies conducted under clinical conditions with competitive athletes showed that their lactate levels had decreased significantly, in some cases highly significantly, after only one application after using the Airnergy cure, thus enabling them to demonstrably significantly prolong their energy use.

Based on positive experiences, the renowned EDEN rehabilitation clinic in Donaustauf near Regensburg, which has stood for qualified physiotherapeutic care for top athletes and Olympians from all over the world for more than 20 years – including the German national football team and the German Davis Cup team – has also included Airnergy spirovital therapy in its therapy concept.

Competitive but also amateur athletes no longer want to miss the energy-promoting effect of the Airnergy application: This includes Ulrike Kirchner from ESV Blau Gold Frankfurt, last year’s German senior champion in bowling, as well as the well-known Belgian racing driver, team coach, trainer and consultant Jeffrey Van Hooydonk: „That Airnergy technology should also be used in air conditioning and ventilation systems, for example by motor vehicles, in the future , opens up completely new perspectives for us in motor sport – especially in terms of concentration and safety,“ the prominent athlete dares to take a look into the future. 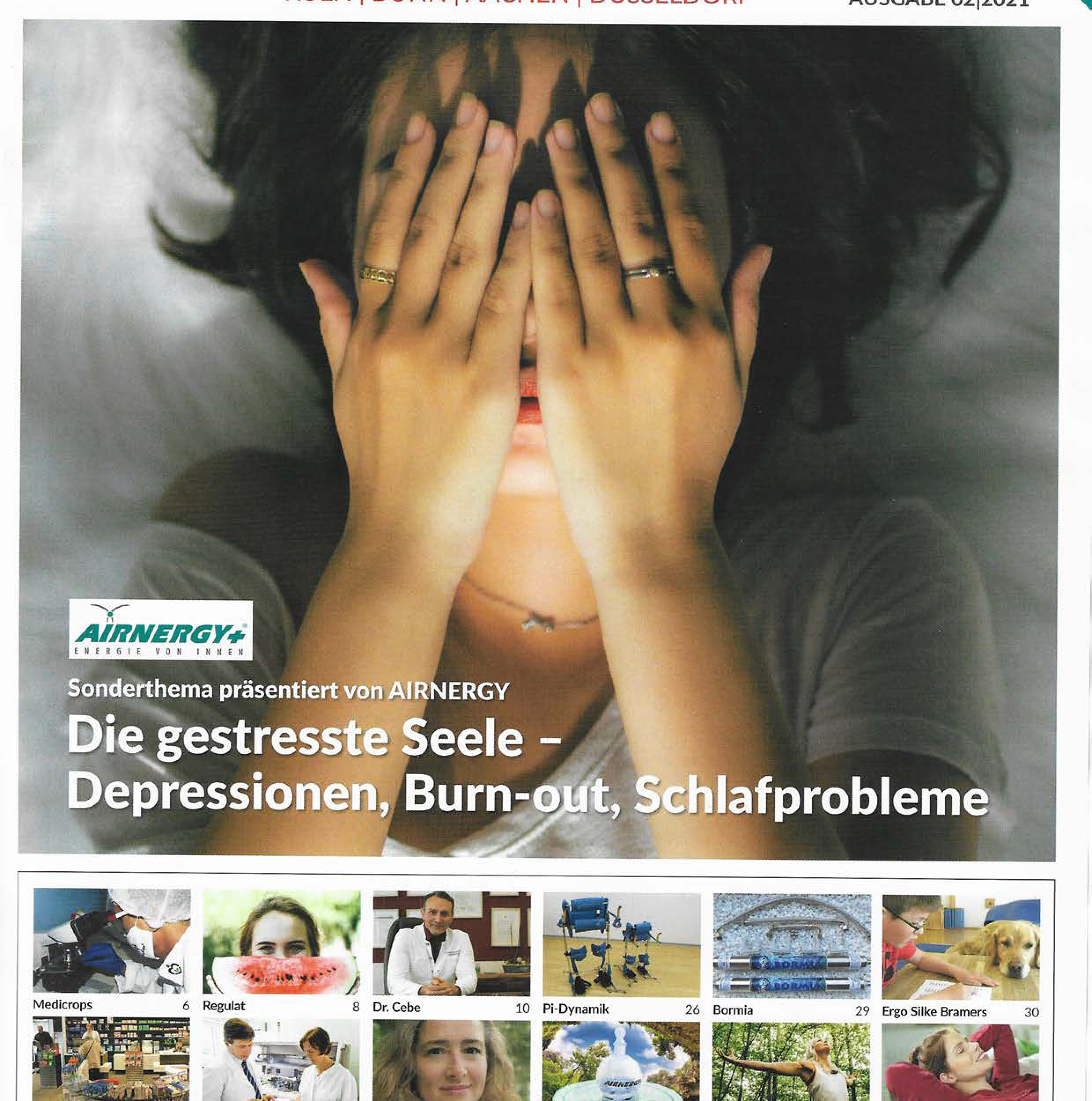 Airnergy cure enables optimal use of energy
Nach oben scrollen
Your sub-counters, for both small subsequent and also 30-minute camera in the chronographBR 126 Aeronavale as well as the rolex replica small second subdial of theBR 123 Aeronavale, are usually circled with a thin gilded line, once again taking part to the conventional appear.